Plans for the new building began in 2009, when a study determined that without an expansion in the near future, Samaritan would be unable to meet the needs of the hungry and homeless in the community.

Samaritan broke ground in June 2013 and $4.1 million was raised for the project. Michael West, an architect, former Samaritan board president, and partner in West & Stem, designed the building. The distinctive curved wall is a way of leading people to the entrance. An atrium and many large windows take advantage of natural light. The new building makes a powerful statement to guests and the community about Samaritan’s commitment to our mission.

New building by the numbers 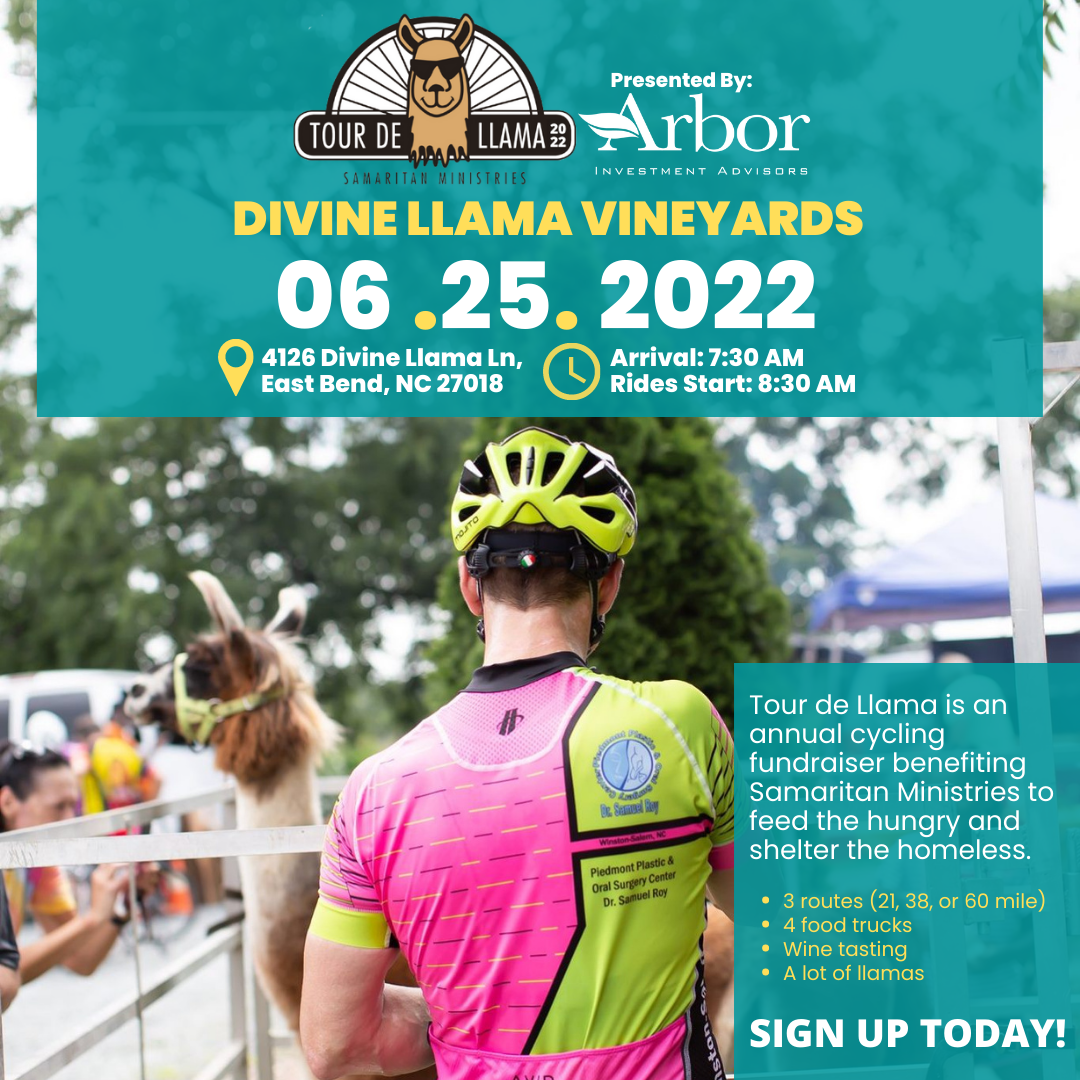