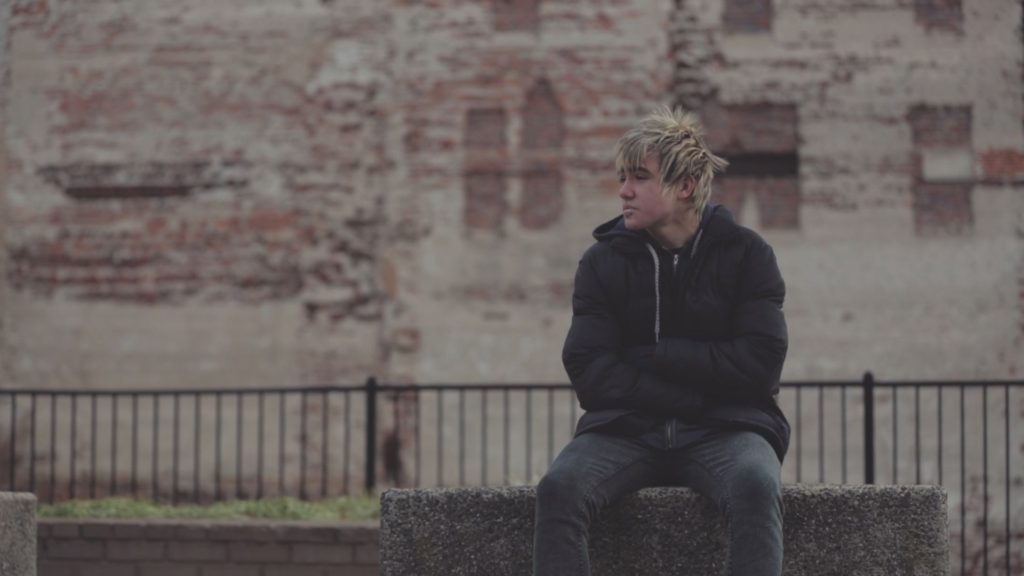 For those who missed its local debut at the RiverRun International Film Festival a couple of years ago, Homeless, a film shot at Samaritan, is being shown at Aperture on August 23 at 7:30 p.m. The film is part of Aperture’s Made in the Triad series. Filmmakers Clay and Tif Hassler based their film on a true story of a homeless teenager they met in Winston-Salem. The film was shot at Samaritan’s old building during the summer of 2012. The film has been praised for its realism, sensitivity and ability to take you into the world of poverty and homelessness. A discussion led by Samaritan’s Executive Director, Sonjia Kurosky, will follow the film. You can read more and buy tickets here.